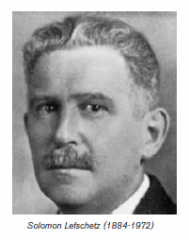 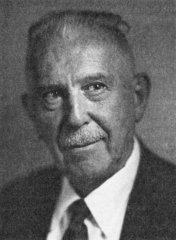 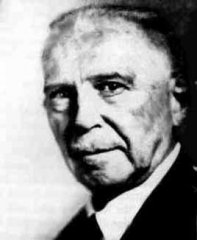 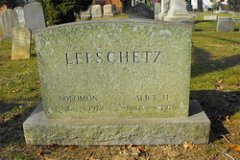 Lefschetz valued independent thinking and originality above everything. He was, in fact, contemptuous of elegant or rigorous proofs of what he considered obvious points. He once dismissed a clever new proof of one of this theorems by saying, "Don't come to me with your pretty proofs. We don't bother with that baby stuff around here." Legend had it that he never wrote a correct proof or stated an incorrect theorem. His first comprehensive treatise on topology, a highly influential book in which he coined the term "algebraic topology," "hardly contains one completely correct proof. It was rumored that it had been written during one of Lefschetz' sabbaticals ... when his students did not have the opportunity to revise it."
Sylvia Nasar, A Beautiful Mind, 1998.

“If it’s just turning the crank, it’s algebra; but if there is an idea present then it’s topology.” 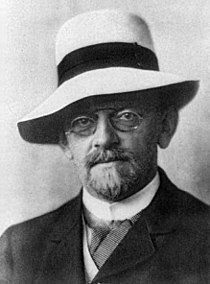