Introduced by Dupont and Palesi, quasi-cluster algebras are cluster structures arsing from ‘triangulated’ non-orientable surfaces. Specifically, each cluster variable corresponds to the (laminated) lambda length of an arc on the surface. Fixing an initial triangulation, and therefore an initial set of cluster variables, one can express any subsequent cluster variable in terms of the initial ones. In this talk we will investigate the behaviour of these expressions. In particular, following the work of Musiker, Schiffler and Williams we will assign certain graphs to arcs on the surface. In doing so, we find expansion formulae of the cluster variables in terms of perfect matchings of these graphs. The talk is for a general audience -- no prior knowledge of cluster theory will be assumed.

The many faces of graph dynamics

The topological structure of complex networks has fascinated researchers for several decades, resulting in the discovery of many universal properties and reoccurring characteristics of different kinds of networks. However, much less is known today about the network dynamics: indeed, complex networks in reality are not static, but rather dynamically evolve over time.

Our work is motivated by the empirical observation that network evolution patterns seem far from random, but exhibit structure. Moreover, the specific patterns appear to depend on the network type, contradicting the existence of a “one fits it all” model. However, we still lack observables to quantify these intuitions, as well as metrics to compare graph evolutions. Such observables and metrics are needed for extrapolating or predicting evolutions, as well as for interpolating graph evolutions.

To explore the many faces of graph dynamics and to quantify temporal changes, we propose to build upon the concept of centrality, a measure of node importance in a network. In particular, we introduce the notion of centrality distance, a natural similarity measure for two graphs which depends on a given centrality, characterizing the graph type. Intuitively, centrality distances reflect the extent to which node roles are different or, in case of dynamic graphs, have changed over time, between two graphs. 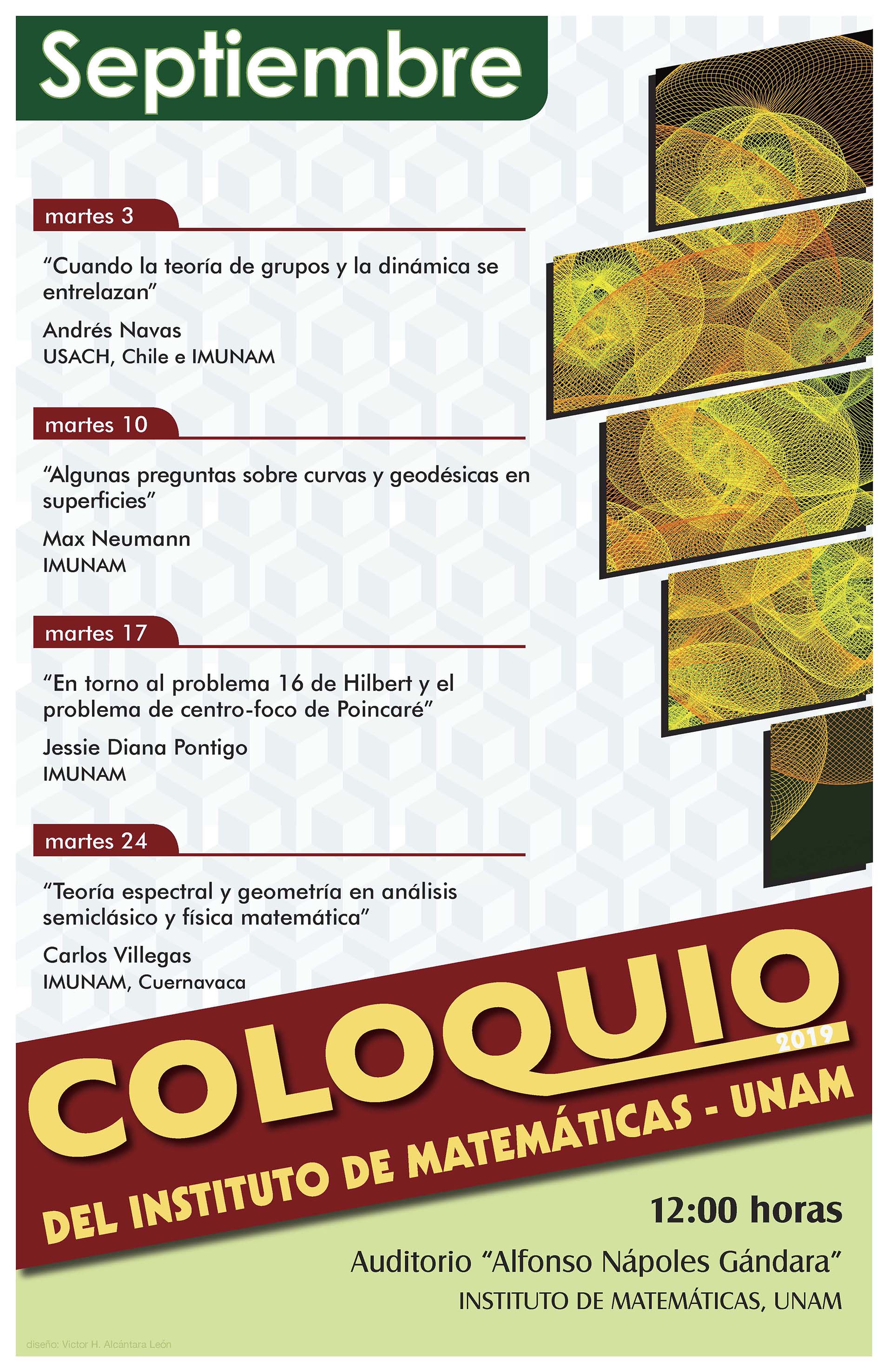 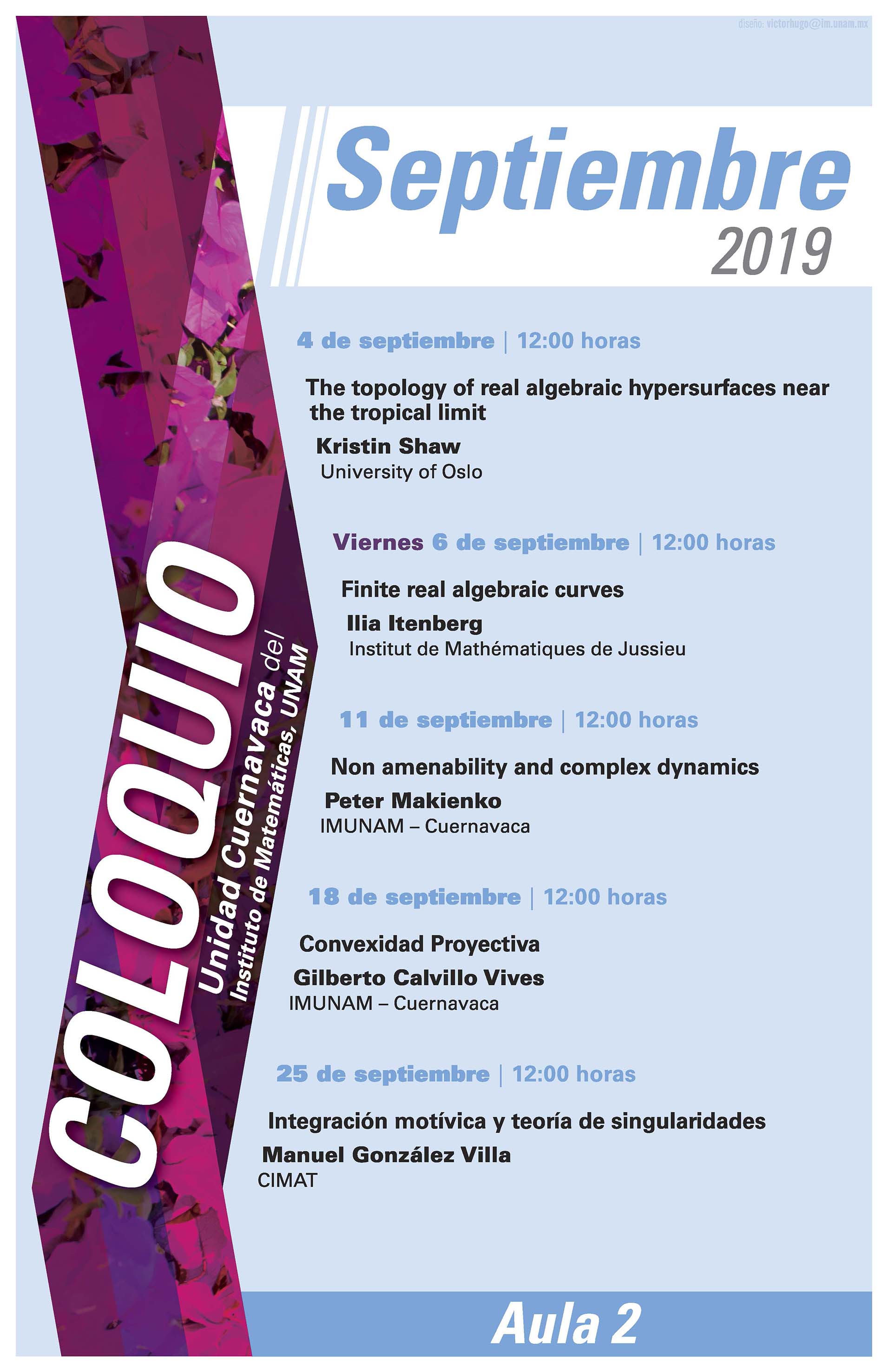 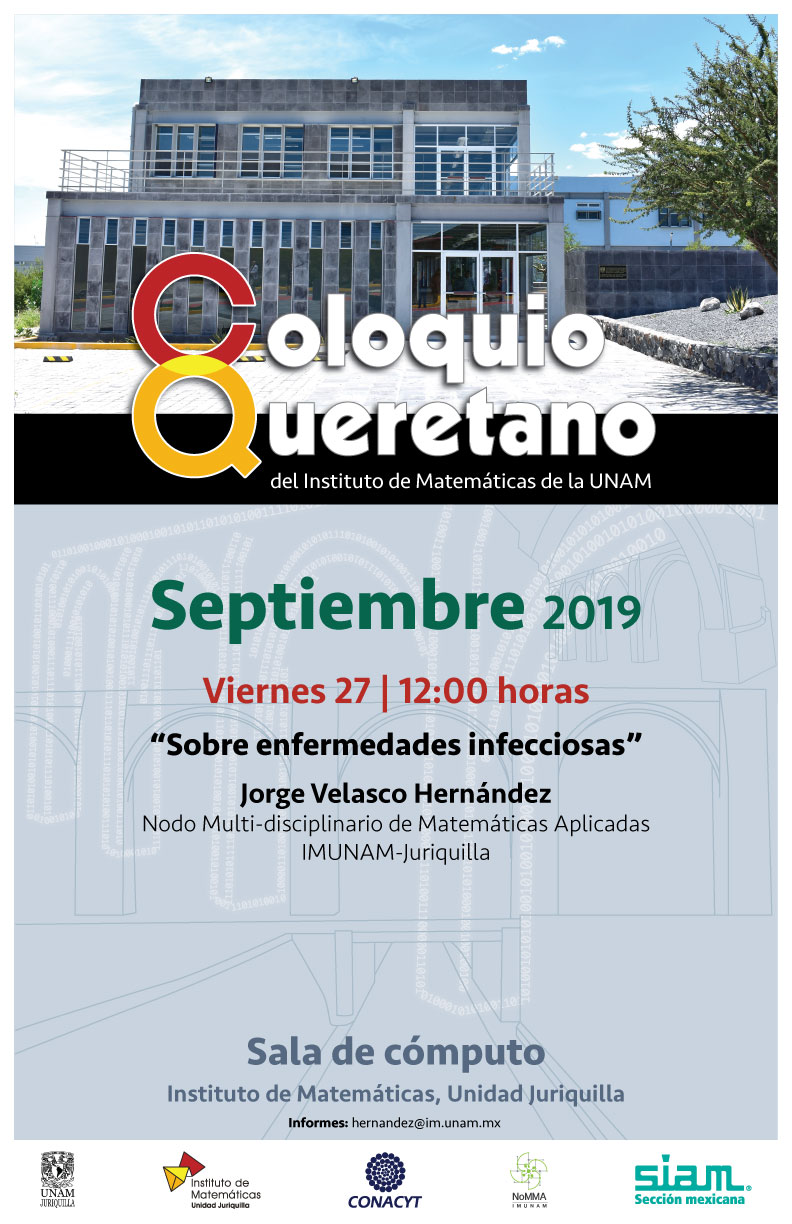 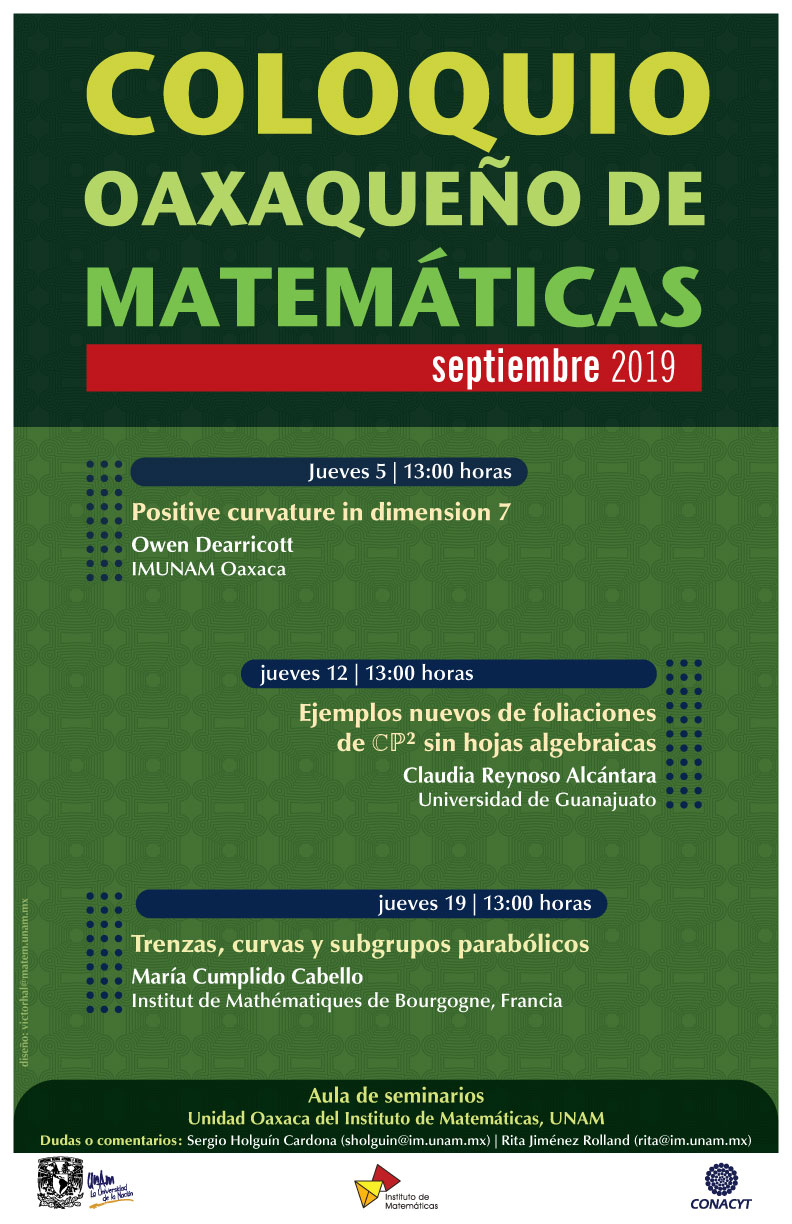