A matroid is a combinatorial structure which records dependence information, such as the linear dependence of lists of vectors over a field. As such they arise in many discrete algebraic problems. But often there is more information to be extracted than the field-agnostic linear algebra that the matroid can see, and so several more general structures have recently been proposed. After introducing matroids, I will present some of these generalisations and the problems for which they're useful, such as Rota's log-concavity conjecture, proved in 2015 by Adiprasito, Huh and Katz. 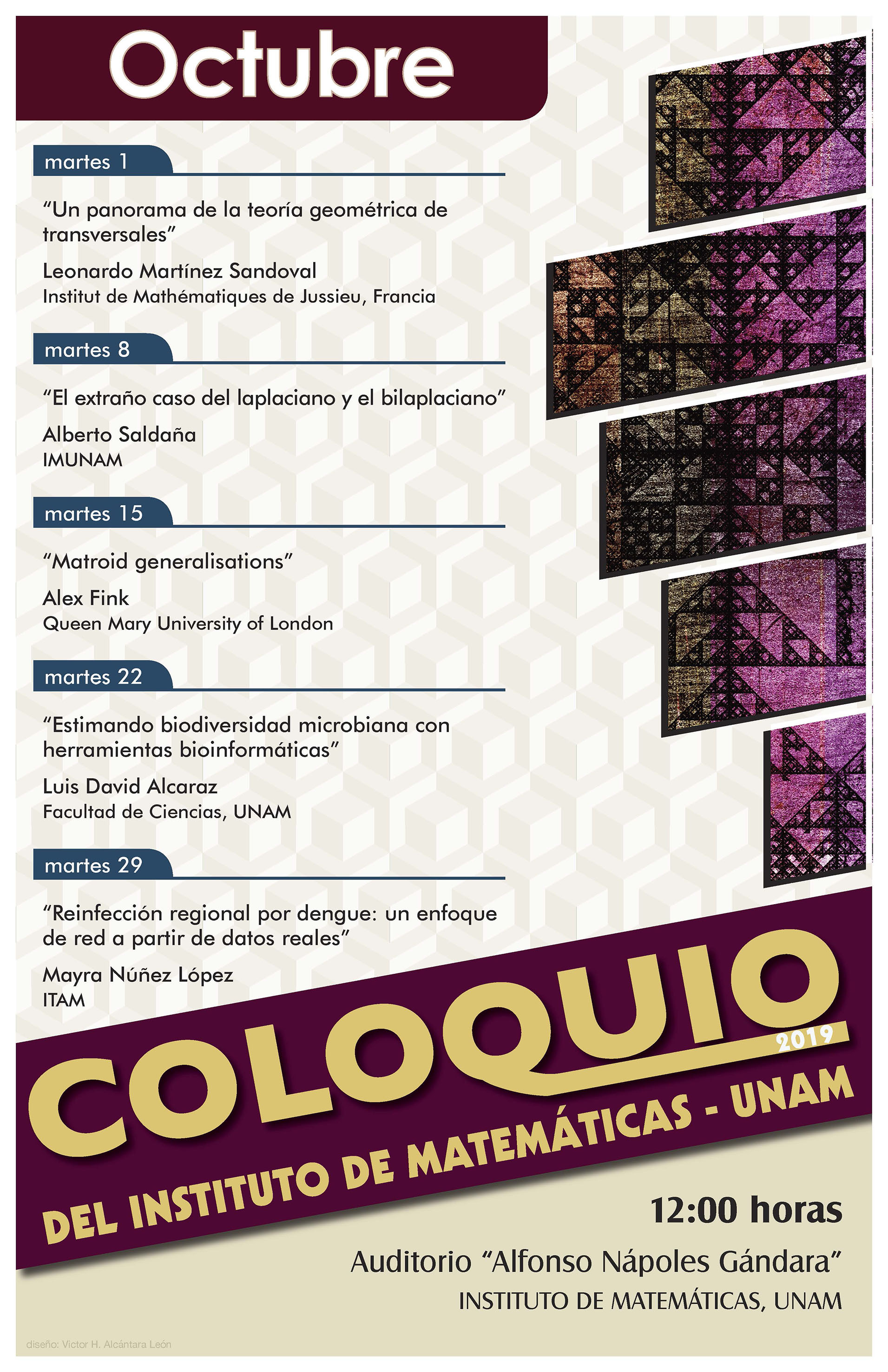 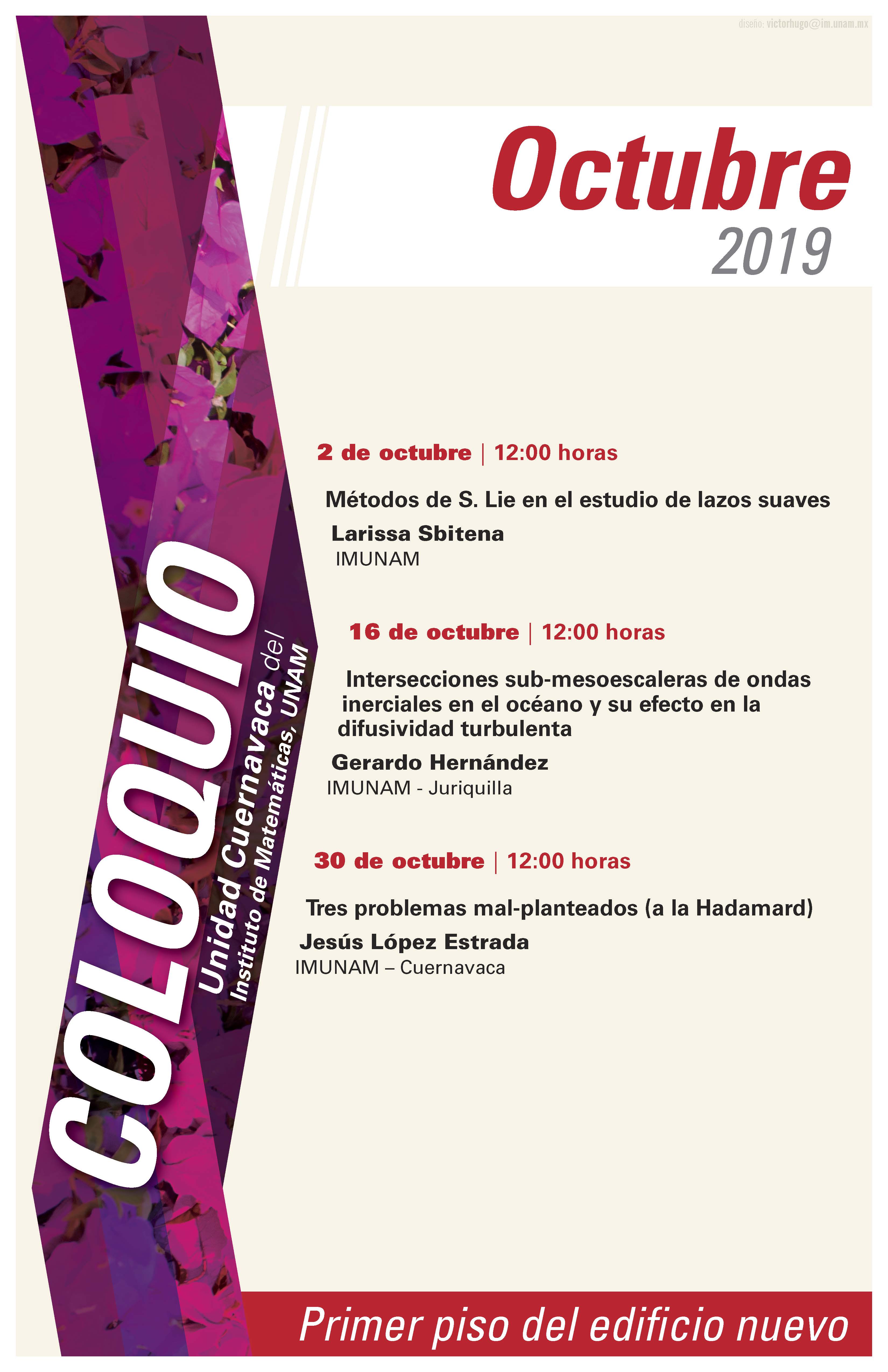 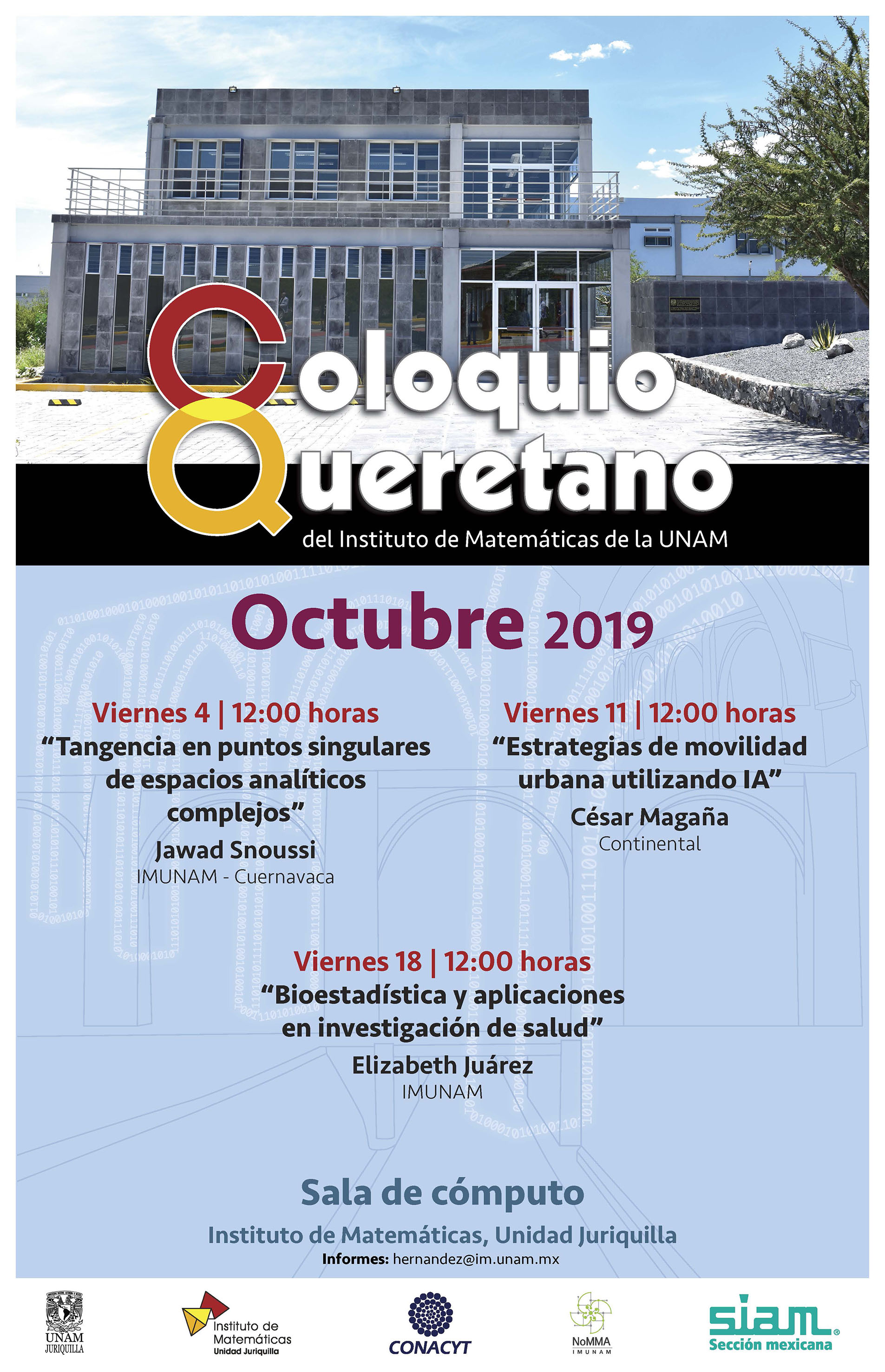 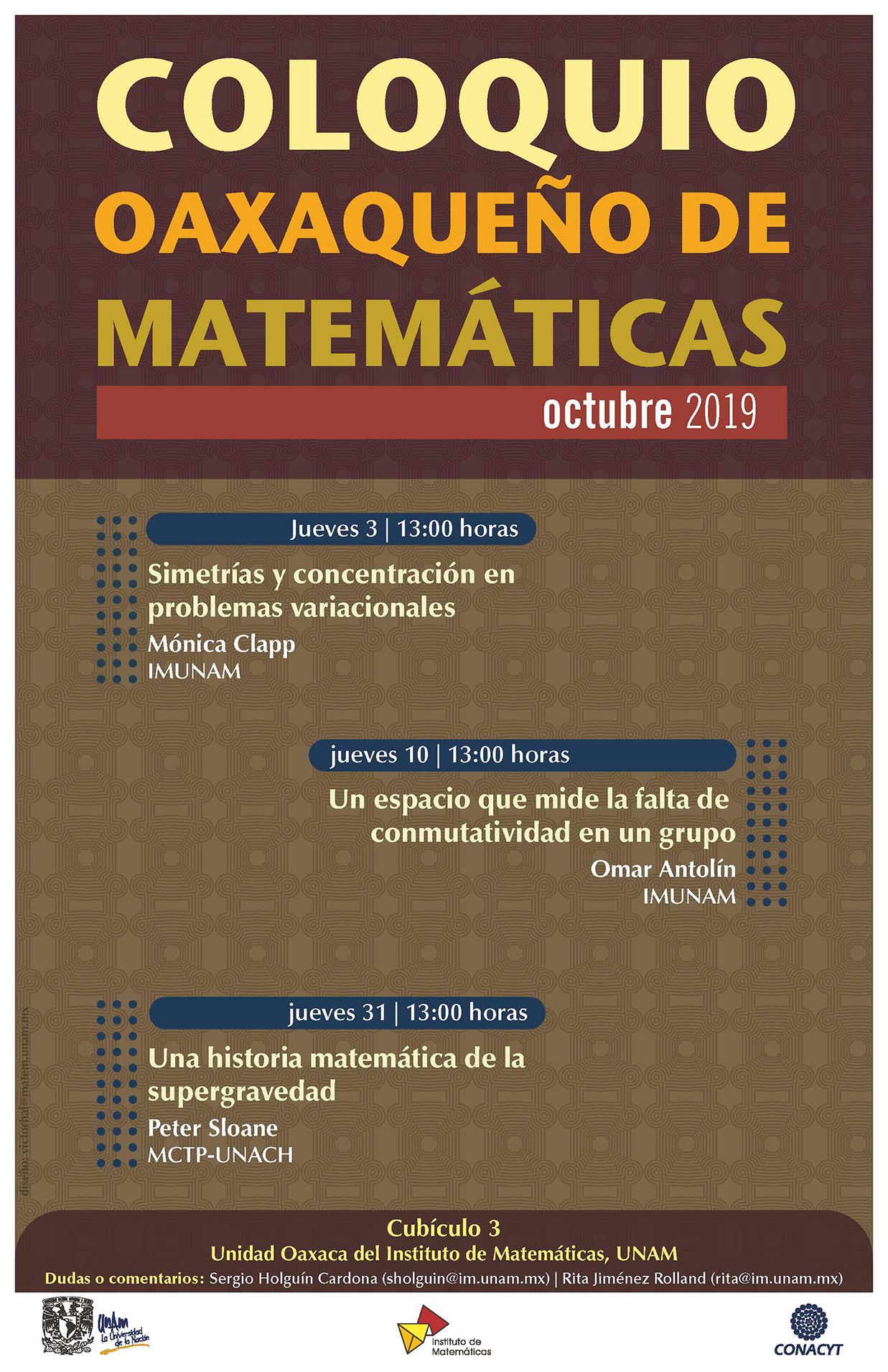